KN Balagopal is a Kerala State Secretariat member of the CPI(M) and former District Secretary of the Party in Kollam. He was a member of the Rajya Sabha from 2010 to 2016. He participated in 196 Parliament debates, and asked 762 questions during his tenure in the Rajya Sabha. Balagopal also introduced numerous private member bills which included one to amend the Indian Penal Code. 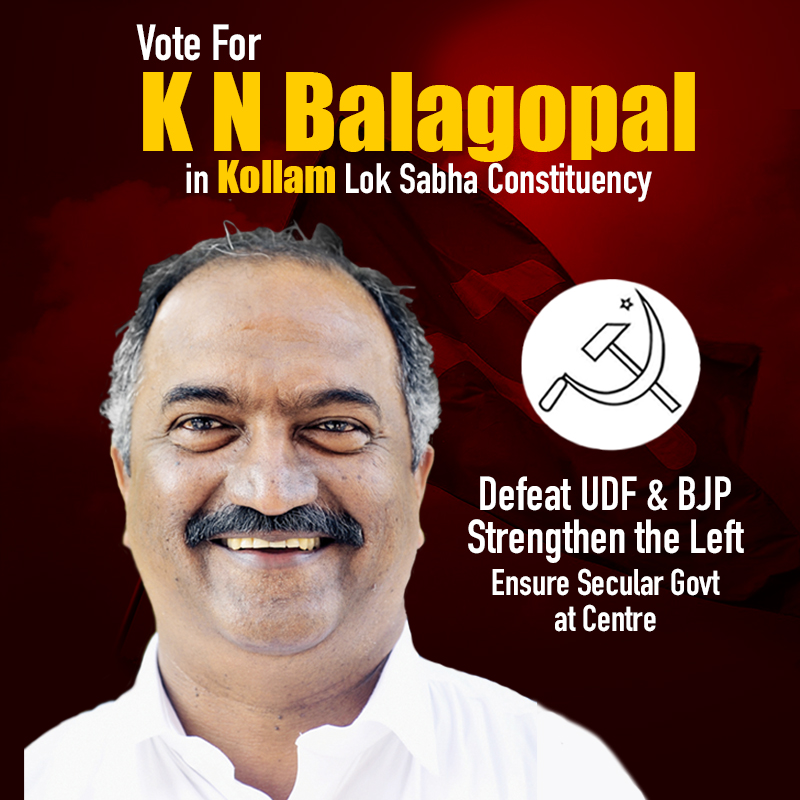