P Rajeev is a Kerala State Secretariat member of the CPI(M), and former District Secretary of the Party in Ernakulam. A former Rajya Sabha member, Rajeev is the Chief Editor of Deshabhimani newspaper. He was the first one to raise the issue of the draconian provisions in Section 66(A) of the IT Act, which was later struck down. 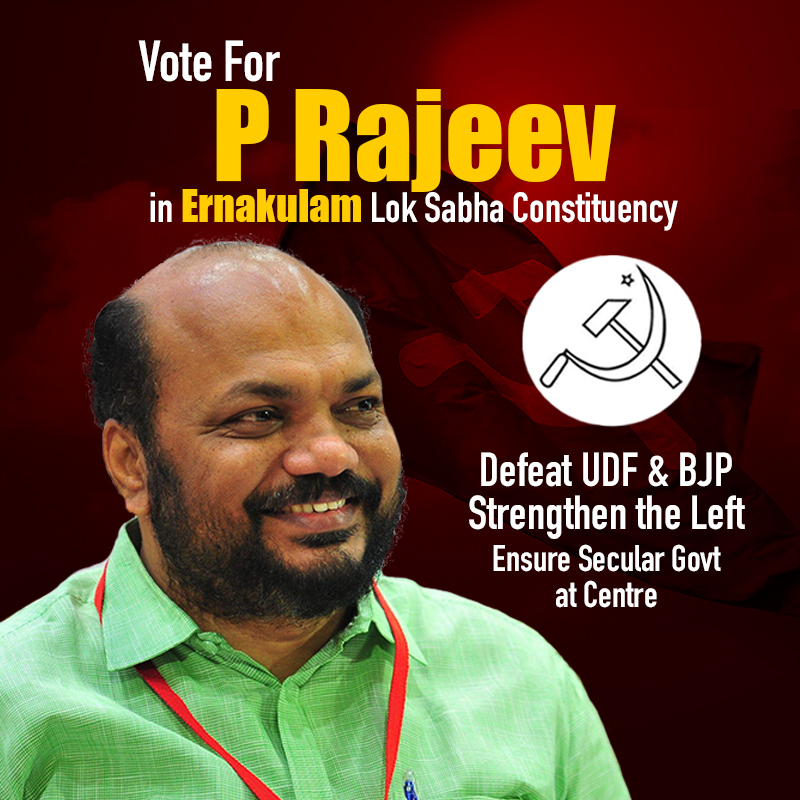